At American Income Life, we believe in helping people when they are in need.

We believe in investing in the communities where we live, work, and visit, and we put our money where our mouth is. Whether it’s collecting food for those in need, making sure kids have gifts during the holidays, sponsoring a guide dog, or helping orphans and foster kids (and a whole lot more), it’s not just what we do, it’s who we are.

In April 2012 American Income Life, along with other Globe Life affiliates, launched Closer to the Heart, a long-term humanitarian project extending our commitment to the community by making financial and service contributions to programs that provide hands-on assistance in the communities where we live, work, serve and visit. 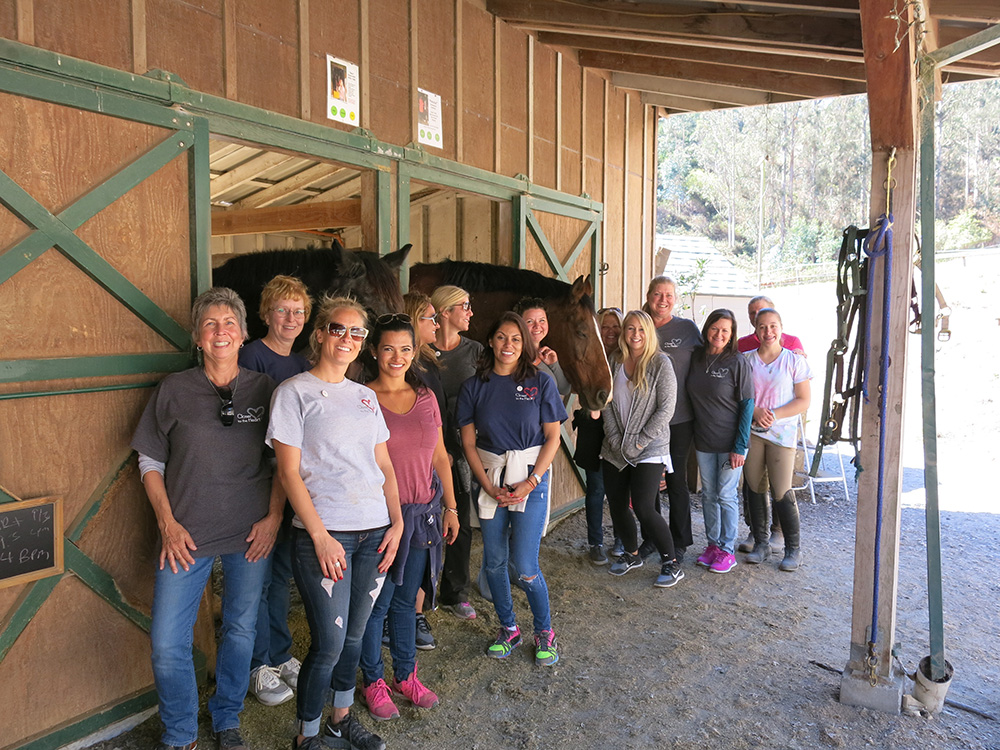 Square Peg pairs rescued horses with autistic kids in their therapeutic riding program. The kids are as good for the horses as the horses are for the kids. Volunteers helped with light chores, learned about the program, and observed training and lessons. Donations: $10,150 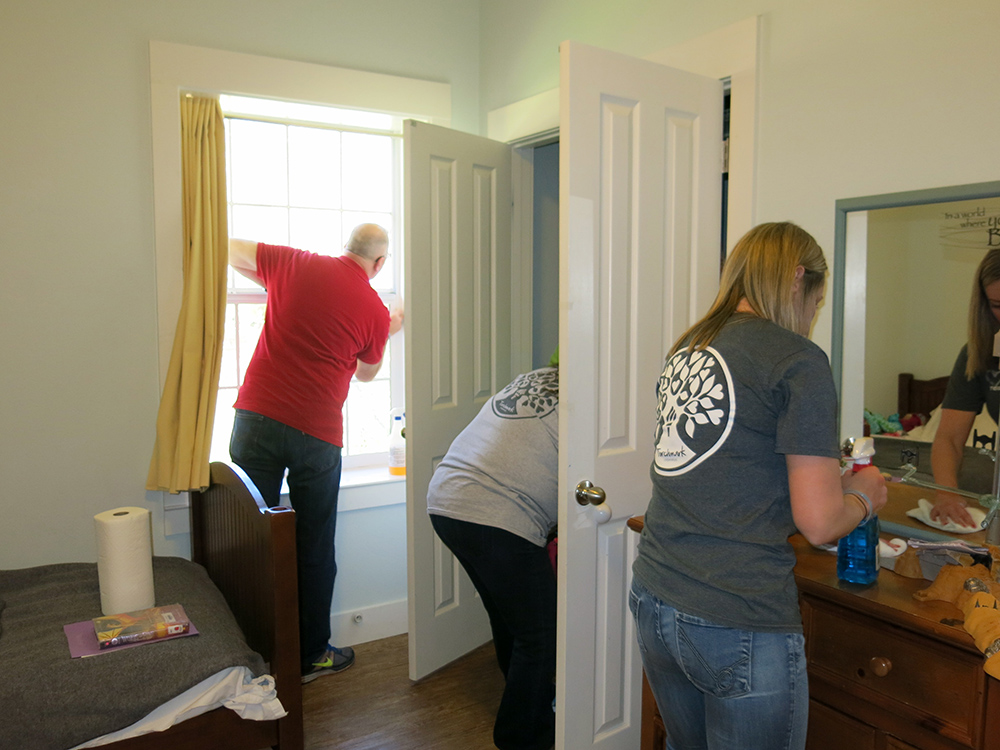 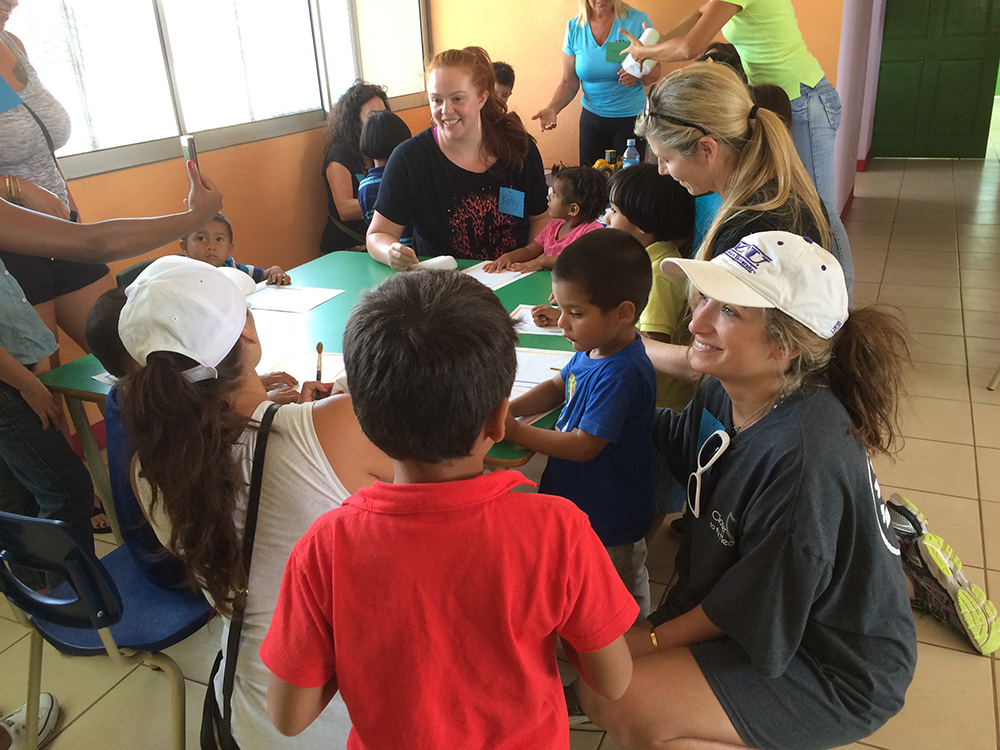 This organization funds various programs in this underserved rural area. Volunteers visited a CECUDI (a Spanish acronym for day care center) and played with the children, mostly children of local workers. The country’s unstable government withdrew funding before the center was completed. Donations helped finish inside facilities such as restrooms. Donations: $12,950 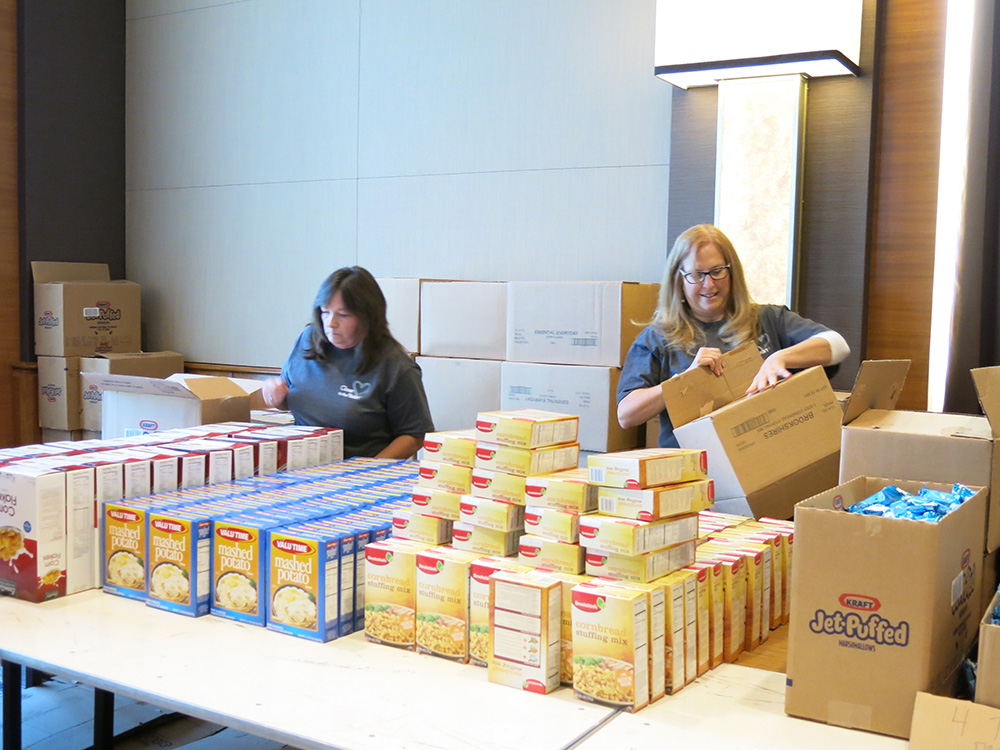 The agency is a comprehensive homeless program that helps willing people gain dignity and independence. All services and support are provided free of charge through funding made from donations. Volunteers assembled holiday meal baskets for Samaritan Inn’s community outreach program. Donations (including materials): $45,950 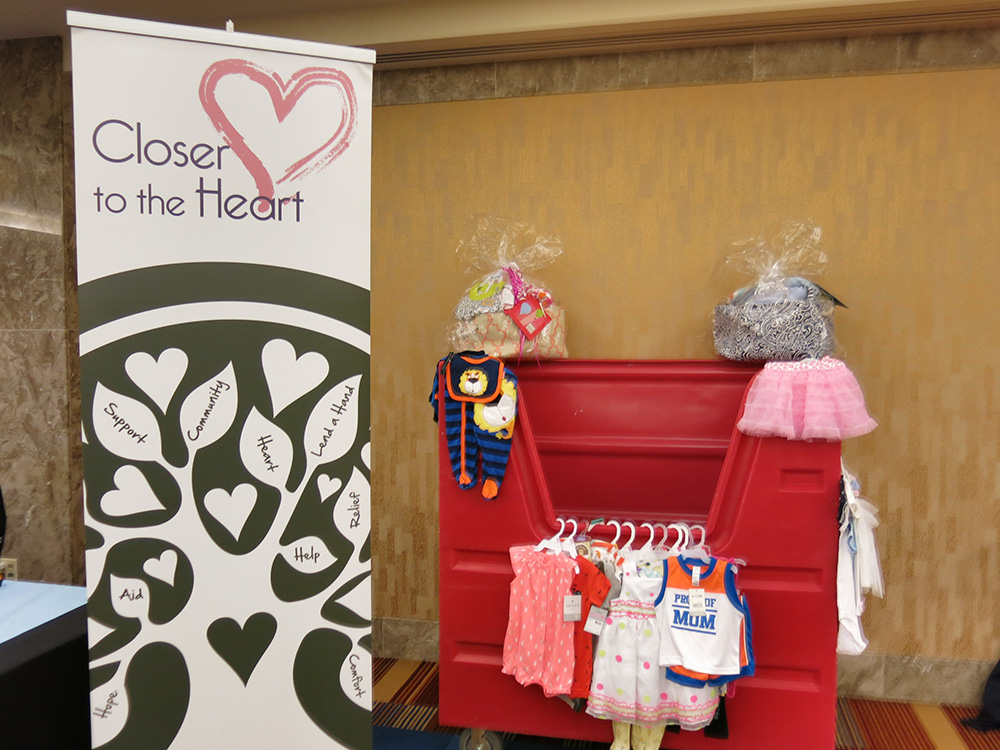 This program strives to break the cycle of childhood program by providing prenatal health and education for homeless and disadvantaged moms. Convention attendees brought baby outfits for HPP’s baby showers. Almost everyone who works for the organization is a former client. Donations: $26,340

Operation Homefront provides support services to families of the lowest-paid members of our military, the E-1 through E-6 enlisted ranks, who typically live 80% below the median income level — poverty level. Volunteers built 25 bikes for their holiday toy distribution program. Donations (including bikes and tool kits): $29,820

Fidelco is dedicated to promoting increased independence to blind men and women by providing the highest quality guide dogs. They pioneered a process whereby guide dog users are trained in the communities where they live and work. It costs $45,000 and takes two years to train each dog. Donations: $28,525 (Along with funds raised by our sister company, we raised enough money to sponsor a pup named Bernard, after AIL’s Founder.) 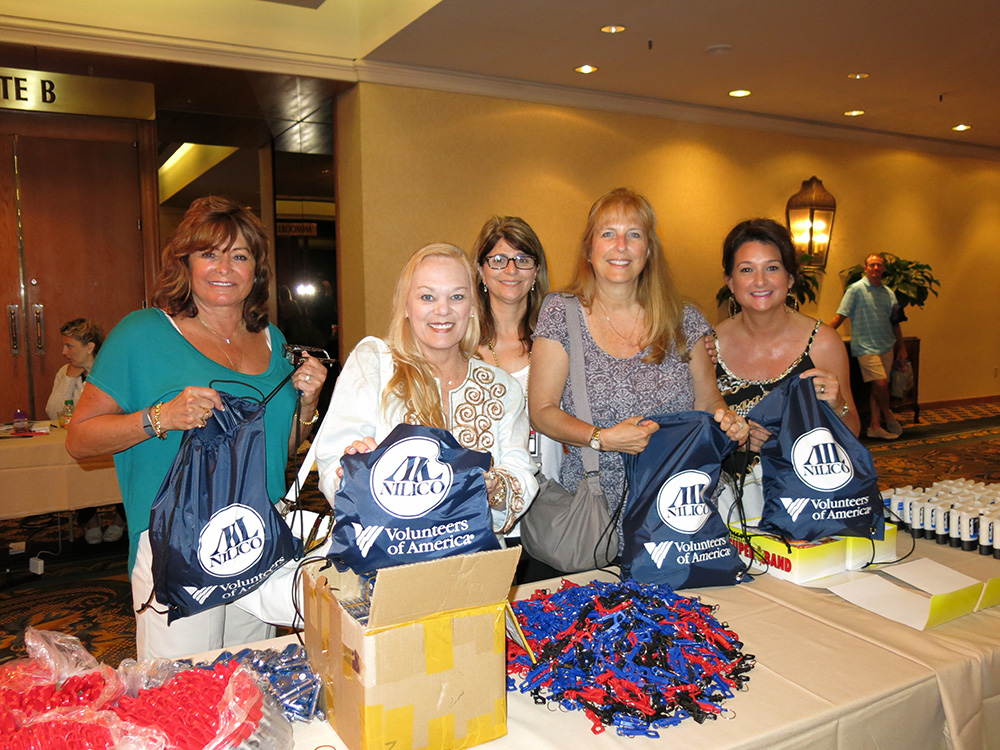 VOAGNO supports and empowers the city’s most vulnerable and underserved residents. They provide more than 20 services programs. Volunteers assembled bags of personal items for homeless veterans. Donations (including project materials): $67,300 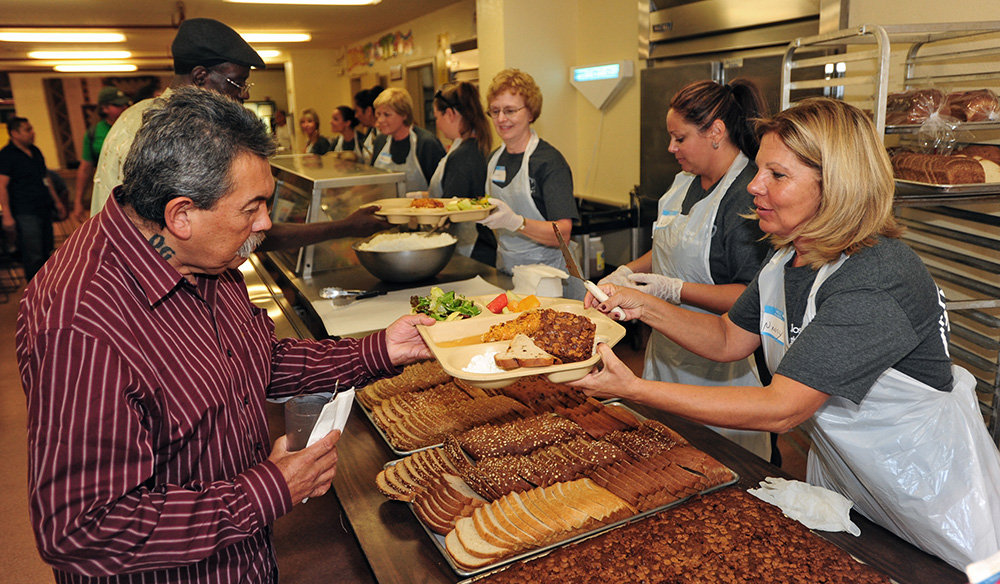 Volunteers served lunch at the area’s only homeless shelter. They serve up to 600 meals to homeless and low-income men, women, and children every day. Attendees brought gently used business clothing for the shelter’s job readiness program. Donations: $20,325 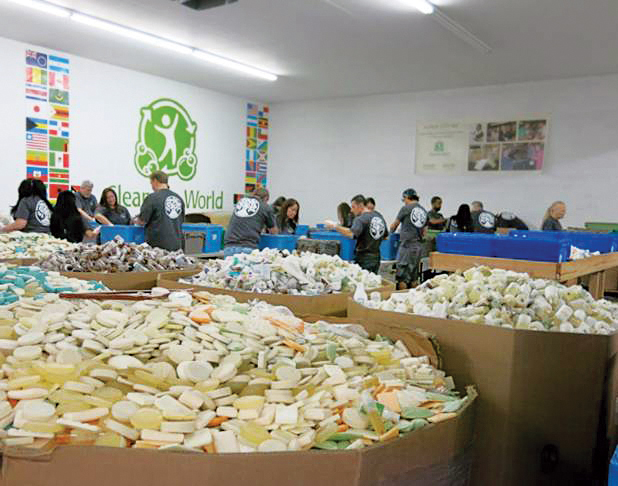 This organization collects partially used soap, shampoo, etc. from hotels, recycles it, and distributes to poverty or disaster stricken areas where hygiene is compromised. Volunteers worked at the recycling center to separate collected progress into like bins. Donations: $25,475 (Note: We have since also used CTW’s hygiene kits as components in other projects elsewhere.)

You have found THE place to begin your search for a sales career. At AIL, Opportunity Unlimited puts YOU in control of how much you earn and how far you take your career.

Find out how far you can take your career with American Income Life Insurance Company.